This is an audio message.

In this week’s message, Roy walked us through the story behind Palm Sunday. Palm Sunday commemorates
the day Jesus triumphally entered Jerusalem. We find this story in Luke 19:28–44. Jesus gives instruction to
his disciples to go and find a donkey on which no one has ridden and bring it to him. It is on this donkey that
Jesus rides into Jerusalem. Roy pointed out that the animal on which a king rode into a city was significant
in the ancient world. When a king rode into a city on a horse, it was a sign of war. On a donkey, a king’s
entrance communicated peace. Peace is the symbolic message Jesus, Israel’s Messiah, is bringing to
Jerusalem as he enters the city. It also evokes Zachariah’s prophecy about a humble king riding a donkey
(Zach. 9:9). Jesus’s entrance into Jerusalem is clear: he is king and he brings peace.
‍

As Jesus is entering into the city, a crowd gathers, lays down palm branches, and quotes Psalm 118:26 with
joyful exclamation, “Blessed is the king who comes in the name of the Lord! Peace in heaven and glory in
the highest” (Lk. 19:38). This quotation from Psalm 118 was part of the Jewish Hillel that would have been
memorized and sung at the Passover season. As Roy pointed out, Jesus entered Jerusalem on the 10th of
Nisan, which is also the day the Passover lamb would be presented. Jesus was entering Jerusalem not only
as a peaceful king, but also as the Passover lamb.
‍

It is this last point that no one recognized in the moment. Many in Jesus’ day longed for the Messiah, but the
Messiah they imagined was one who would liberate Israel from Roman bondage through military
engagement. Jesus, the true Messiah, was instead a peaceful king who would offer himself as the Passover
sacrifice. He is the messianic King Israel did not want, and would put to death in the most shameful of ways
by the end of the week, but he was the King Israel (and the whole world) needed.

Living in the Spirit

The Moving of the Holy Spirit

Made in His Image 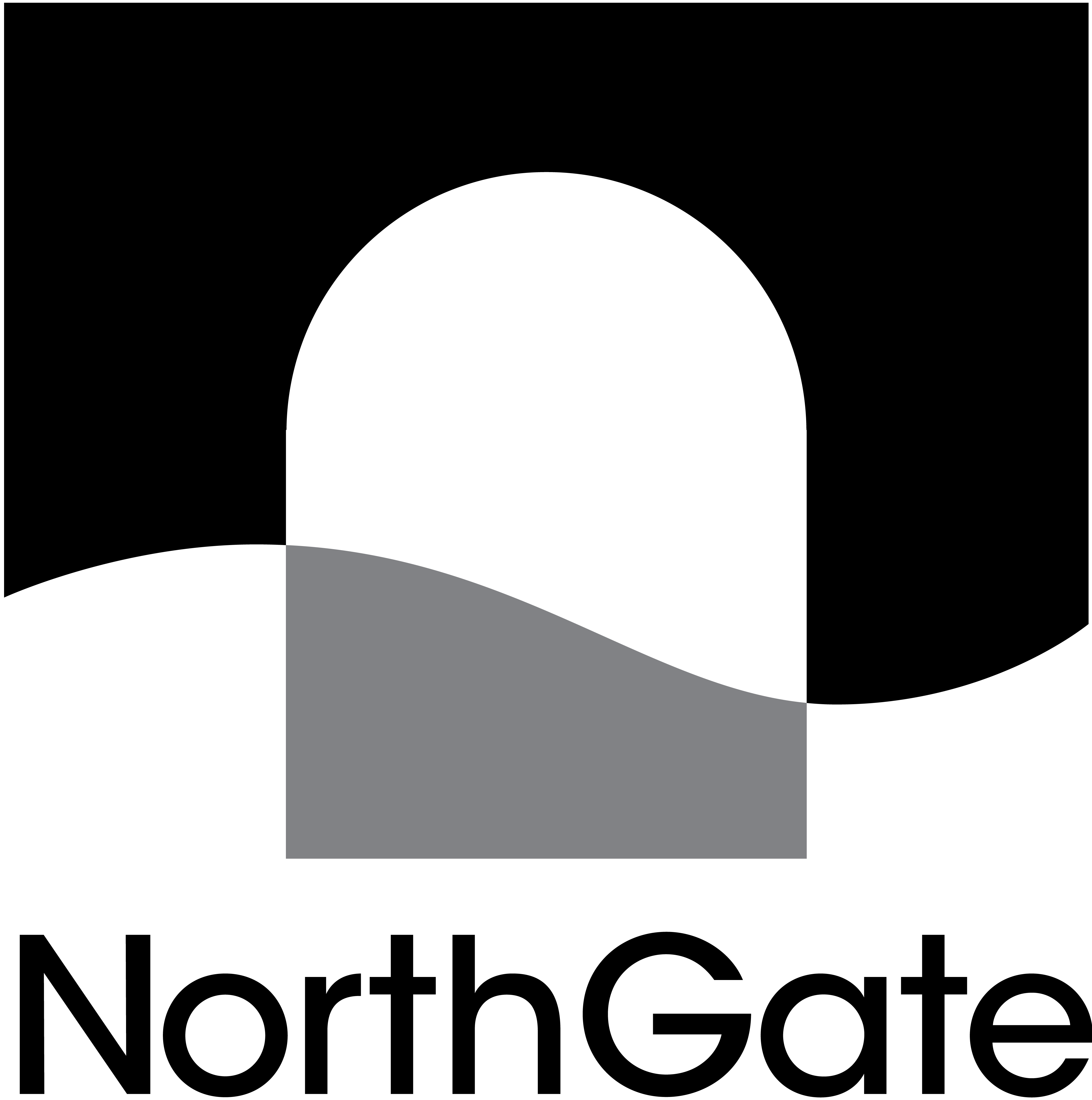