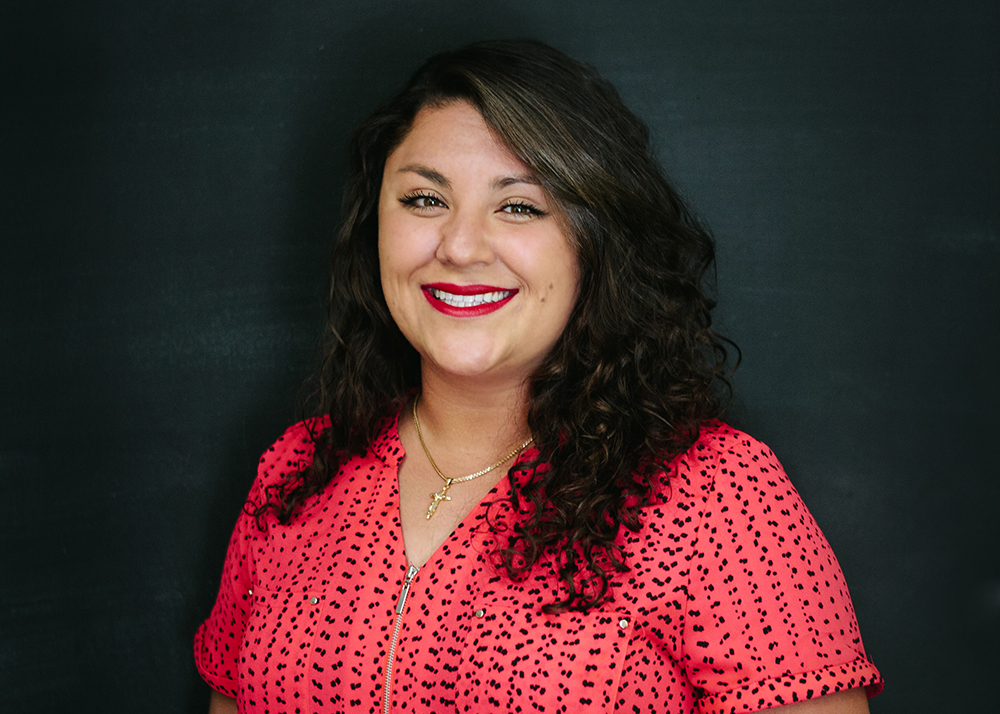 Sally Henien currently serves at NorthGate as our College Pastor and as the Campus Ministry Director of Campus Ambassadors at University at Buffalo (UB). Sally grew up in Easton, PA and moved to Buffalo, NY when her undergraduate college career began at the UB. From a young age, Sally participated in several mission trips inside the U.S. and abroad to Ethiopia, China, Nepal, Nicaragua, and Guatemala which has shaped her into the missionary she is today.

Since 2011, NorthGate has played an important part in Sally’s life by providing her with the opportunity to grow in her personal relationship with the Lord and pour out to others through her participation in the worship team, leading Bible studies, preaching, coordinating outreach events/retreats, and planting the first Campus Ambassadors Women’s Ministry House. This ministry house is off-campus housing designed to become a ‘home away from home’ for female Christian students and recent grads who are intentional in growing their spiritual walk with the Lord. Sally began this part of her ministry in 2012 and continues maintaining and developing more homes.

College is an important season in a young person’s life, where gaining independence and making choices is a serious endeavor. When Sally connected to NorthGate as a college student, she felt that NorthGate was a safe place for her to grow in her faith, ask questions, and connect with a genuine, friendly community. It was during this time that God called Sally into full time ministry, as her eyes were opened to the needs on the university campus. Shortly after, Sally started interning at NorthGate and soon after was ordained and became a member of the Pastoral Team. Sally is determined, through God’s wisdom and strength, to steer and love college students in the direction that leads them into an everlasting and eternal love for Jesus Christ.

Sally has a B.A. in Psychology from University at Buffalo, New York as well as a Masters of Arts in Christian Ministry with a concentration in Worship at Liberty University School of Divinity and was Ordained as Pastor at NorthGate on April 8, 2017