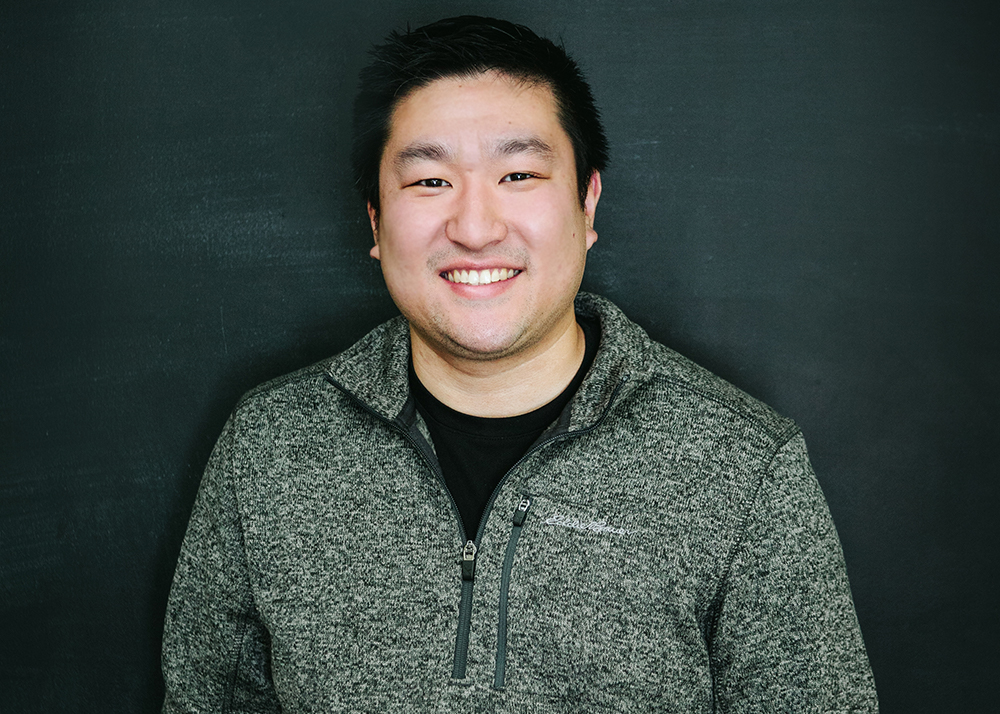 Jason was born in Mokpo, South Korea, but through adoption, God brought him to the Buffalo area. As a high schooler, he became a part of the Tabernacle youth group in Orchard Park where Jon Hasselbeck was the Pastor. He got to know Jon & Yolande during his high school and college years where he studied business at the University at Buffalo. After graduating, he began working in the corporate office for Tops Markets. He worked there for five years, and during this time he began to fall in love with serving in ministry. He has been working as our Executive Pastor since November of 2016.

Jason met his wife Laura at the bagel table at NorthGate in 2012. The have been married since 2014 and now have a son, Everett.

Feel free to reach out to him at jason.northgatebuffalo@gmail.com