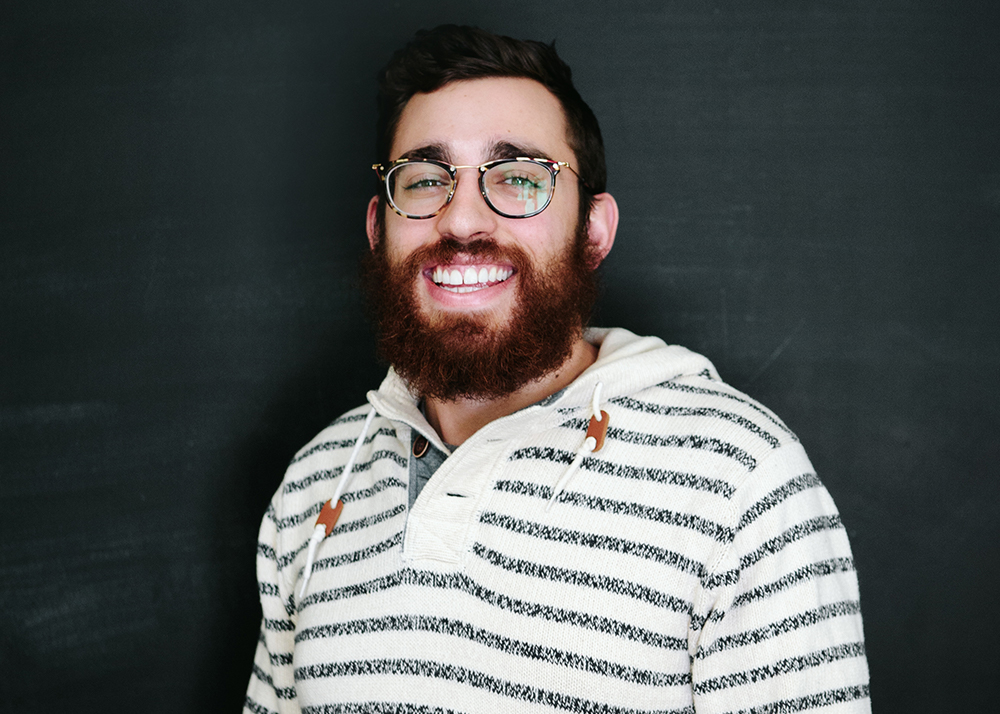 Christopher was born and raised in Buffalo. He serves in many capacities in the church. From worship leading, creating absurd games, to scrubbing toilets you’ll probably never find him in the same place twice. Chris attended Buffalo State College and is currently enrolled in Northeastern Seminary to obtain a Masters Degree in Transformational Leadership. Another pot you’ll find His hand in is the teaching team. You might not know where he’s going, but he’ll find his way in his eclectic intellectually probing style. Above all Chris has a desire to fall more and more in love with Jesus and live a life that invites and inspires others to do the same. Chris and Jessica (his wife) have been attending and serving at NorthGate ever since they arrived in 2012. They were married in 2013 and have a beautiful determined daughter named Penelope and a second baby due in December.

Chris can be reached at Chris.northgatebuffalo@gmail.com